or see on the news.

War is an uncreative act.

There is nothing about it that helps humanity.

Words are inadequate to reveal the horrors of it.

Many artists have shown the traumas and hardships of war.

These paintings did not glorify war as was the custom.

Here are a two of them.

a German artist who lived through two world wars. 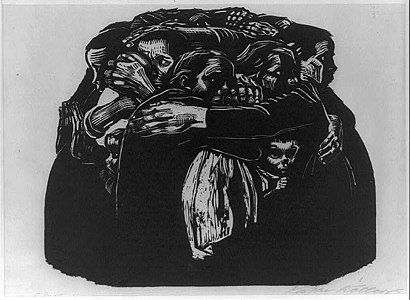 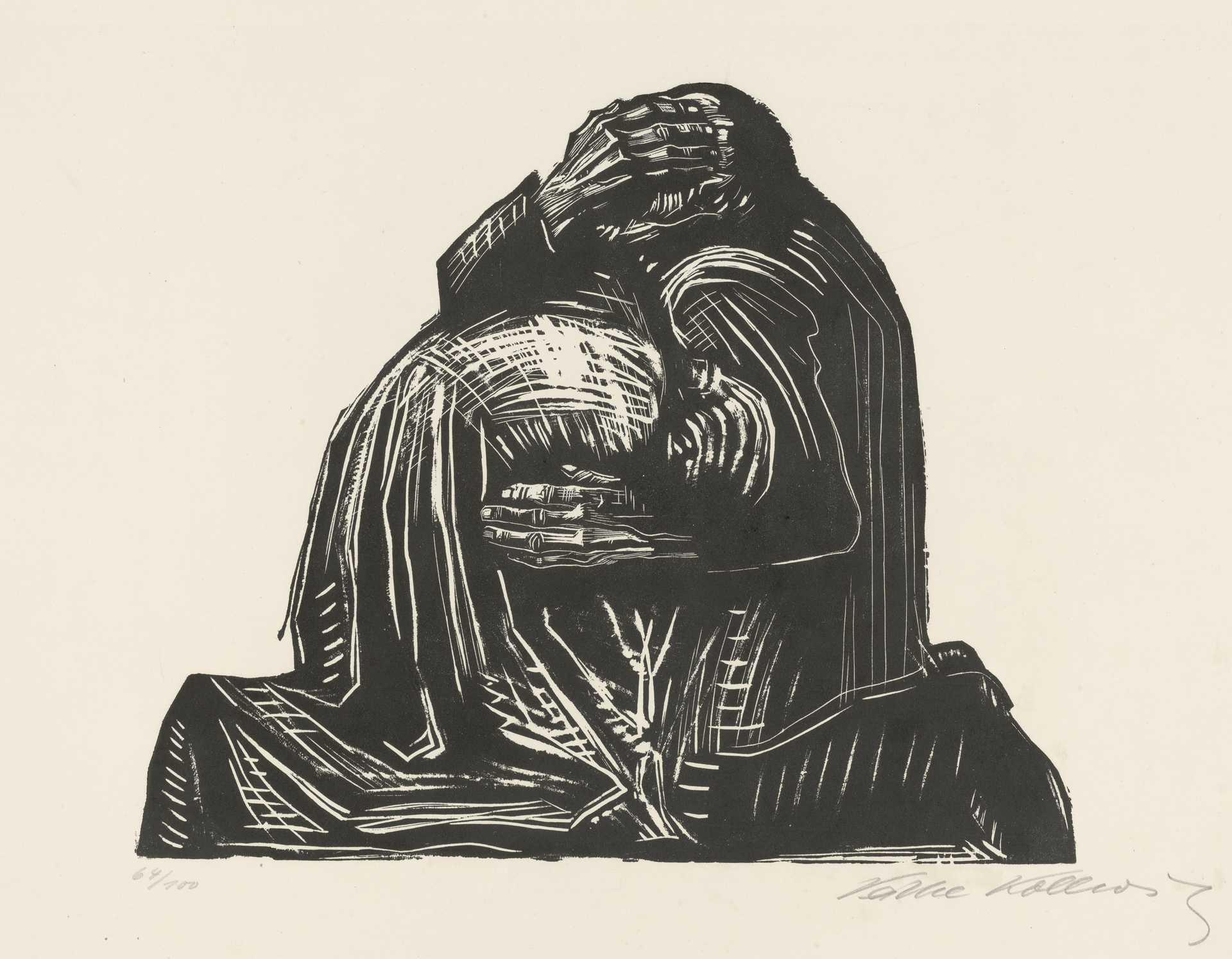 Guernica was a Spanish town that was bombed around World War 2.

It depicts the suffering of innocent people.

This week is Disarmament Week according to the United Nations.

77 years have passed. We continue to hope for a more peaceful world

and we will remember the victims of war.